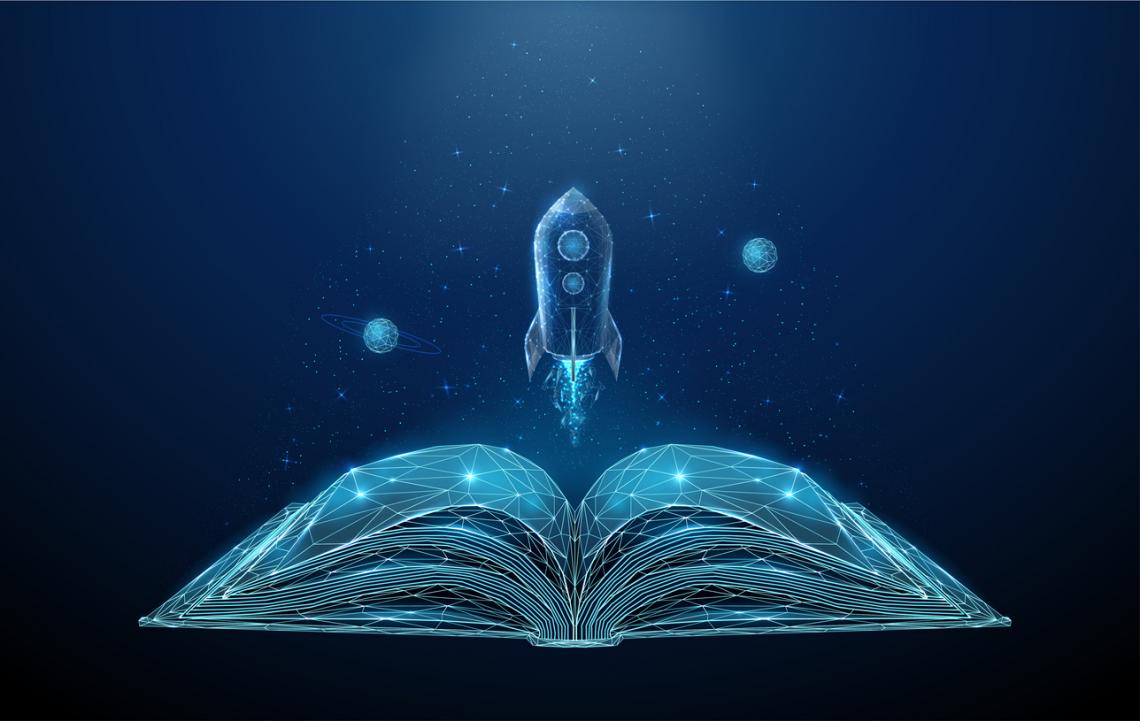 It is considered as the art of the possible. This is a literary genre that emerged in the 1920s, characterized by creating imaginary and futuristic scenarios, based on assumptions or real events supported by science.

It differs from the fantasy literary genre, since science fiction is based on science (physics, chemistry, biology) and technology. In contrast, the fantastic is based on magic.

It has set a trend for the pleasure it causes when dealing with issues that cause general concern in society. Among its main features you can find:

They are pioneers of science fiction films and plays, although you should know that these have had a greater boom and importance than the last mentioned. Many consider this expression as the literature of the future.

The first science fiction novel, some authors claim, was The Chemical Wedding, published in 1616 by Johann Valentin. In contrast, other authors point out that it was Frankestein published in 1818 by Mary Shelley. 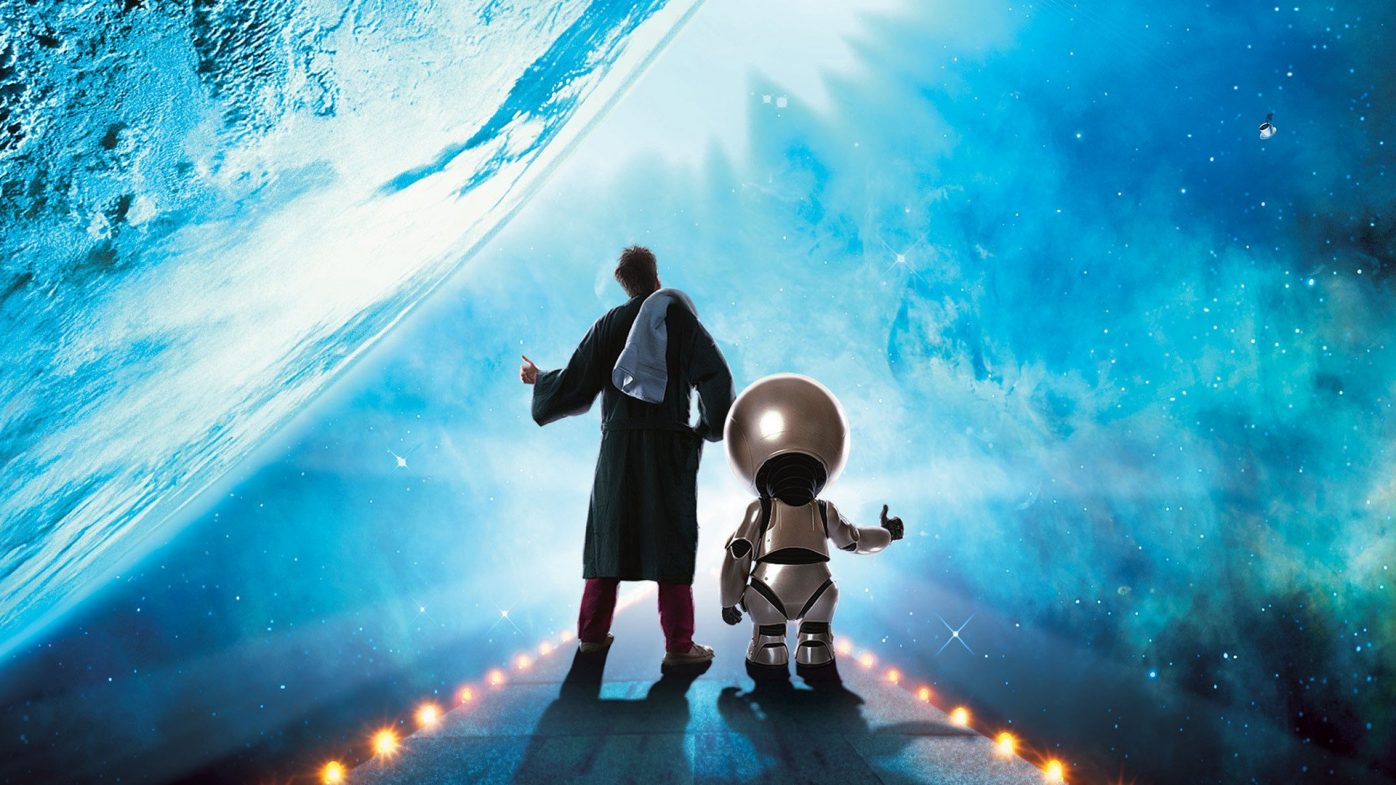 Over time, the following have been labeled the top 10 science fiction novels: