The Haunting of Hill House

Do you know the horror television series The Haunting of Hill House? It was a collection of several chapters adapted by Mike Flanagan, taking as a reference a novel that was the work of the writer Shirley Jackson during the year 1959.

By reading this post, you will have the opportunity to discover all the details of a saga that captivated the public since 2018 and kept it completely immersed in its plot throughout its ten episodes.

Episodes The Haunting of Hill House

Synopsis of this series

Hill House is presented as the most famous haunted house in the United States, within which grows a group of brothers, each of them observing their own ghosts from a very young age.

They experience a series of family tragedies, because of which their father decides that it is better to get away from this mansion. But the ghosts never go away, in fact they continue to affect their life, to force them to meet again in this house.

During his return they experience a series of memories and he begins to be in contact with the spirits that live within the walls of this enormous mansion, until they finally manage to reach a closure to continue with their lives.

His parents, sister and other people who died at the scene; they remained as the inhabitants of that place; while the four remaining brothers move away, after learning that he made this Mansion a haunted house. 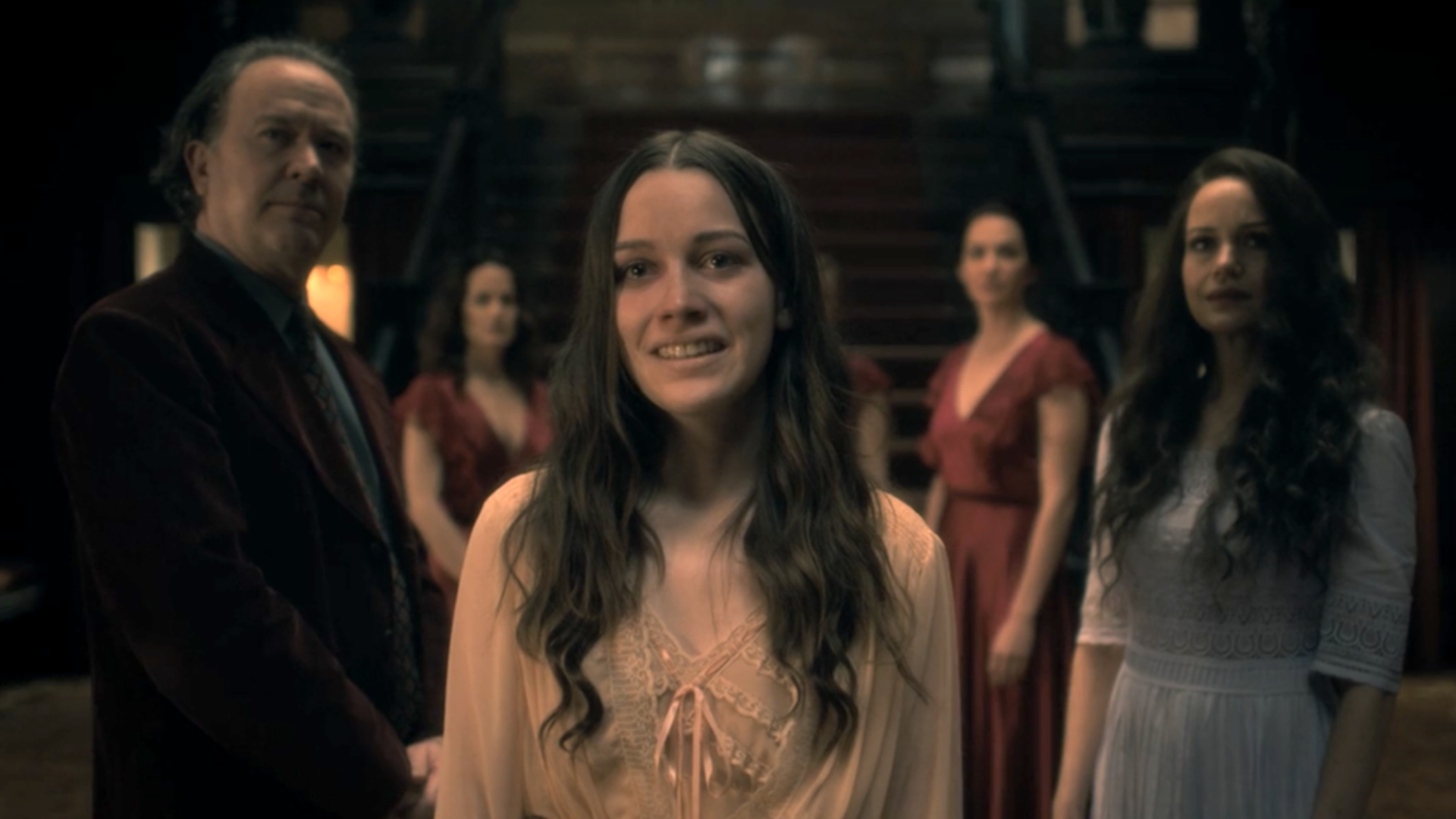 Characters The Haunting of Hill House

The main characters The Haunting of Hill House are the Crain family made up of:

The series The Haunting of Hill House is developed around these characters; in principle with a family that acquires an old mansion to repair it during their summer vacations, in order to later sell it to build the house of their dreams.

But the repairs are not progressing, on the contrary new obstacles arise that Hugh Crain tries to overcome, despite the moments of terror that his children experience every day.

Until the mansion begins to influence the life of his wife Olivia, making her a danger to her own children; so Hugh decides to take them to a hotel in a nearby town.

He immediately returns to help Olivia; but it is too late, since she has taken her own life and begins to be one of the ghosts of this terrifying mansion. We suggest you watch the entire series and enjoy its entire plot.